For solutions providers, this means an opportunity to partner with banks and other financial institutions to roll out e-KYC. Remittance service providers received regulatory approval to implement e-KYC as early as late-2017. And although the regulatory guidelines for banks came much later, banks already began to trial solutions with third-party vendors or started experimenting with their in-house tech capabilities.

Alliance Bank Malaysia Bhd, which has a market capitalisation of RM3.36 billion (US$780 million) told us that its e-KYC solutions will be available by the end of 2020. It is currently in the test phase for its online account opening for individuals. The bank is working with local credit bureau agency CTOS Holdings to integrate e-KYC into its banking system.

For banks, e-KYC could lower the cost and time taken to on-board new customers, freeing more resources to acquire customers—beyond the annual average of 20,000—and develop new financial products.

The BNM’s policy document also opens up an opportunity for banks to reinvent themselves as digital or virtual banks—by having traditional lenders digitise a core part of their operations.

Leg up and leapfrog 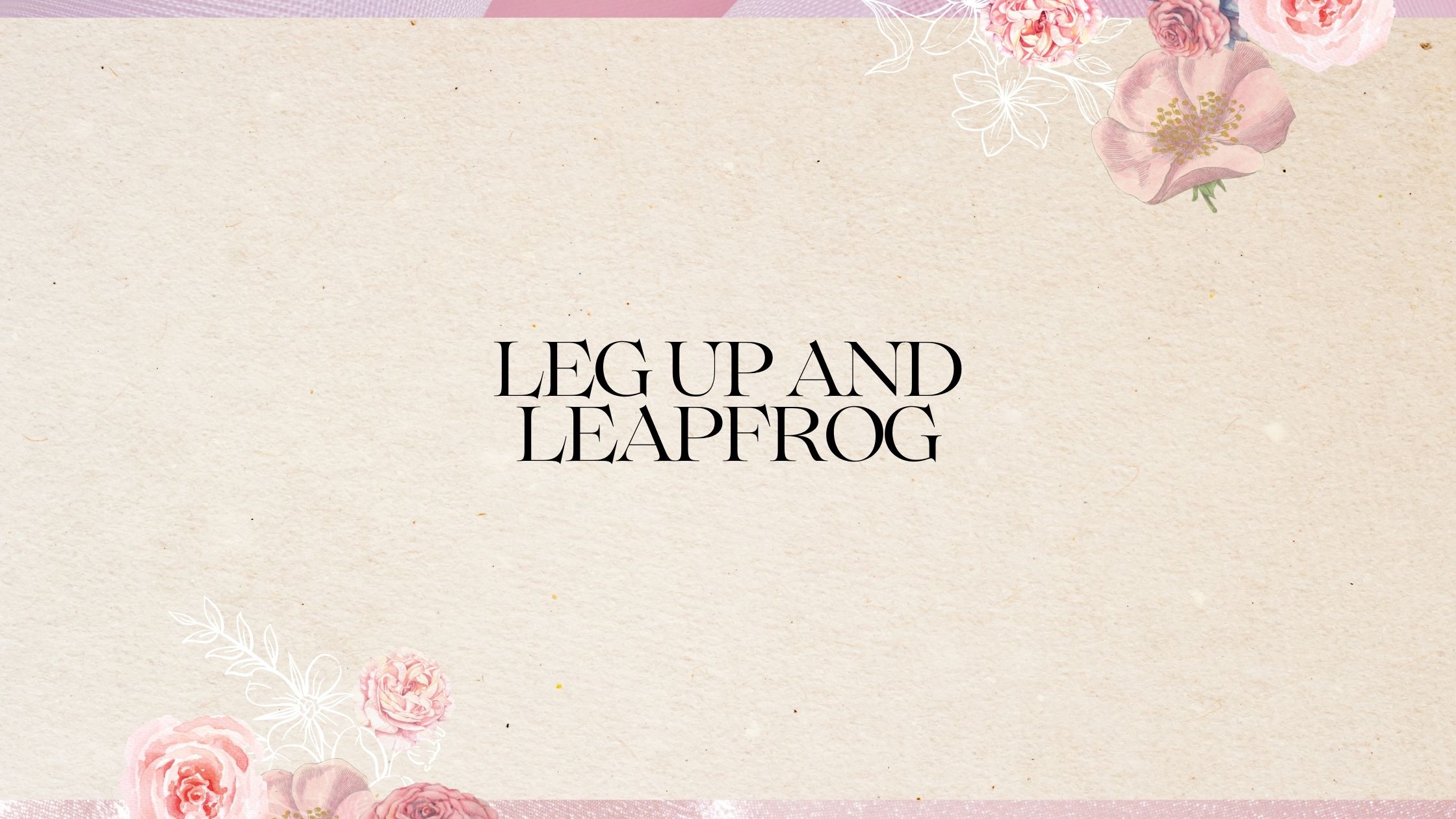 The basic requirements for e-KYC, as listed by BNM, are:

The detection of identity document – MyKad (national ID card) or passport
Liveness – proof that you’re a live human being through face recognition,
Face verification – matching your face to the picture in your identity document
ID authenticity verification
And finally, checking the applicant’s money laundering risk
e-KYC is viewed as the preamble to digital banks. It’s being instituted to prepare the Malaysian financial industry for digital banking.

Six months after Singapore released the licensing framework for digital banking in June 2019, Malaysia, too, released an initial exposure draft on digital banking. This was updated as recently as March 2020 based on feedback from industry stakeholders.

“What was different in the policy compared to the draft that was released last December, is the grey area for business outsource processing (BPO). Now the policy allows it as long as it complies with the BPO guidelines”

Malaysia’s plan was to finalise the guidelines by the first half of 2020 and then open up an application process for the digital bank licence. But the global pandemic has pushed back the initial timeline by about six months, and applications will most likely be opened in 2021.

While digital banks may have a limited impact on the overall banking sector so far, traditional players that are lagging behind the digital transformation curve may eventually lose out, says local credit ratings agency RAM Ratings.

In addition, e-KYC is a basic industry need that cuts across both traditional and digital banks, as it is a process driven from security, customer and reach capabilities. If done right, traditional banks could find a way to attract younger consumers.

“Most Malaysian banks’ digital ventures to date have predominantly involved payments rather than lending. One of the main hurdles has been the absence of a BNM-approved digital identity-verification process [or e-KYC],” says Sophia Lee, the co-head of financial institution ratings at RAM Ratings.