Then there are India-specific examples. When premium smartphone maker OnePlus entered India in 2014, it struck an exclusive partnership with Amazon, and Xiaomi struck up an exclusive tie-up with Flipkart. For the quarter ended 31 March 2020, Amazon led the premium smartphone market with a 53% share thanks to sales of OnePlus, Samsung and Apple, according to Counterpoint Research, which tracks the smartphone industry.

Since the FDI rules kicked in, Amazon and Flipkart have rephrased the word exclusivity. Instead, there’s Amazon Specials and ‘just here’ for Flipkart.

Besides, brands have the agency to be loyal to a particular platform. In January last year, OnePlus made a “strategic choice” to sell only on Amazon, despite there being no contractual agreement for exclusivity.

But not all sellers are buying into this proposition

“We don’t have products, and even if we have products, we cannot guarantee exclusivity. Most of our products are already on Flipkart and we are not planning any new launches this year,” one of the third-party sellers mentioned earlier said. The seller already has a brand that is under the Accelerator program, but they wouldn’t want all their brands to be restricted to Amazon.

Sellers also give steeper discounts during sales, and restricting the brand to one platform would mean it takes longer to get rid of the inventory.

While OnePlus is a top growth driver for Amazon, Appario has reached out to smaller brands in the electronics segment for exclusive launches, two brands approached by Appario told us. Appario is not a small seller, it had revenues from continuing operations of Rs 6,057 crore (US$798 million) for the financial year ended March 2019, up from Rs 759 crore (US$101 million) in the previous year, according to filings sourced from company research platform Tofler. This saw Appario post a net profit of Rs 12 crore (~US$1.6 million) from a loss of Rs 7 crore (~US$934,124) the year earlier.

Indeed, the carrot of exclusivity is not as appealing as it once was. 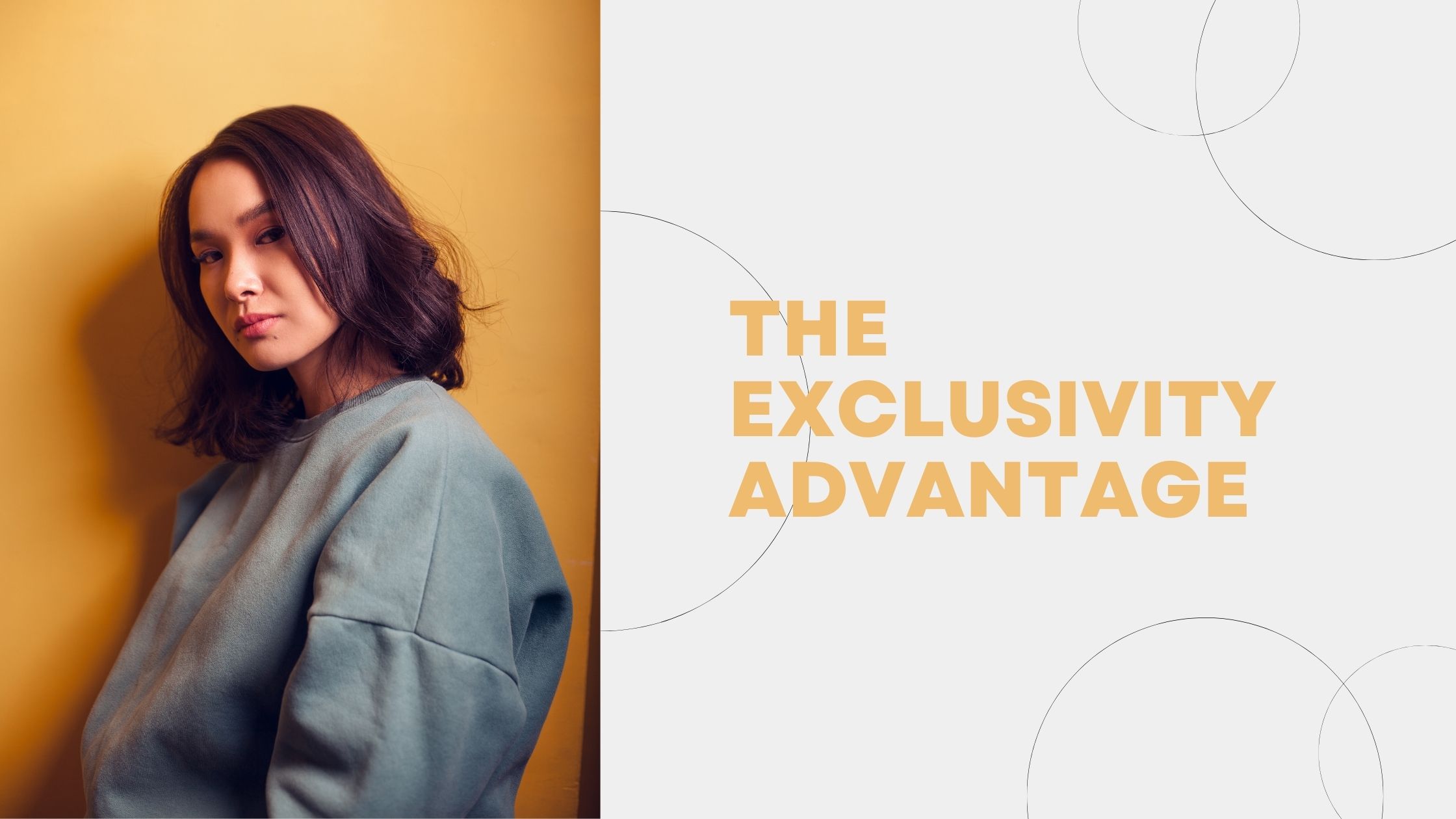 A year ago, brands typically signed on for three months on Amazon, a former high-ranking Amazon executive said on condition of anonymity. After this ended, brands engaged in discussions with Amazon to mutually agree on a decision to sell on other platforms, he added.

Smartphones and consumer electronics account for over 50% of General Merchandise Value ( GMV) for e-commerce firms, and during sales, exclusive launches in the categories are major drivers of traffic and sales. In last year’s Prime Day sales, Amazon said its top selling smartphones included exclusive launches like OnePlus 7 and OnePlus 7 pro.

The Prime Day sale usually takes place over a week, but Appario has asked brands to have enough inventory to cover at least 21 days. That’s because Flipkart is also planning three sale events in the month of August, and the new products on Appario will not be available anywhere else until these sales are over.