If prices continue to rise, as they have steadily over the years in Indonesia, your gold balance will also grow.

When the first private digital gold players cropped up, they had a variety of business licences. Then, in 2018, the Ministry of Trade put out a framework for the exchange of physical gold that also covers digital trade aspects. This was refined with more specific rules from the Commodities Futures Trading Regulatory Authority (Bappebti) in 2019. Digital gold players now theoretically fall under this regulation.

The growing oversight and the shift from one authority to the other is causing friction in the market. For Sumantri’s company e-mas, it meant the end of its partnership with Tokopedia just months after implementation. The e-commerce giant chose to relaunch its digital gold feature with the OJK-licensed Pegadaian instead.

An end to the Wild West 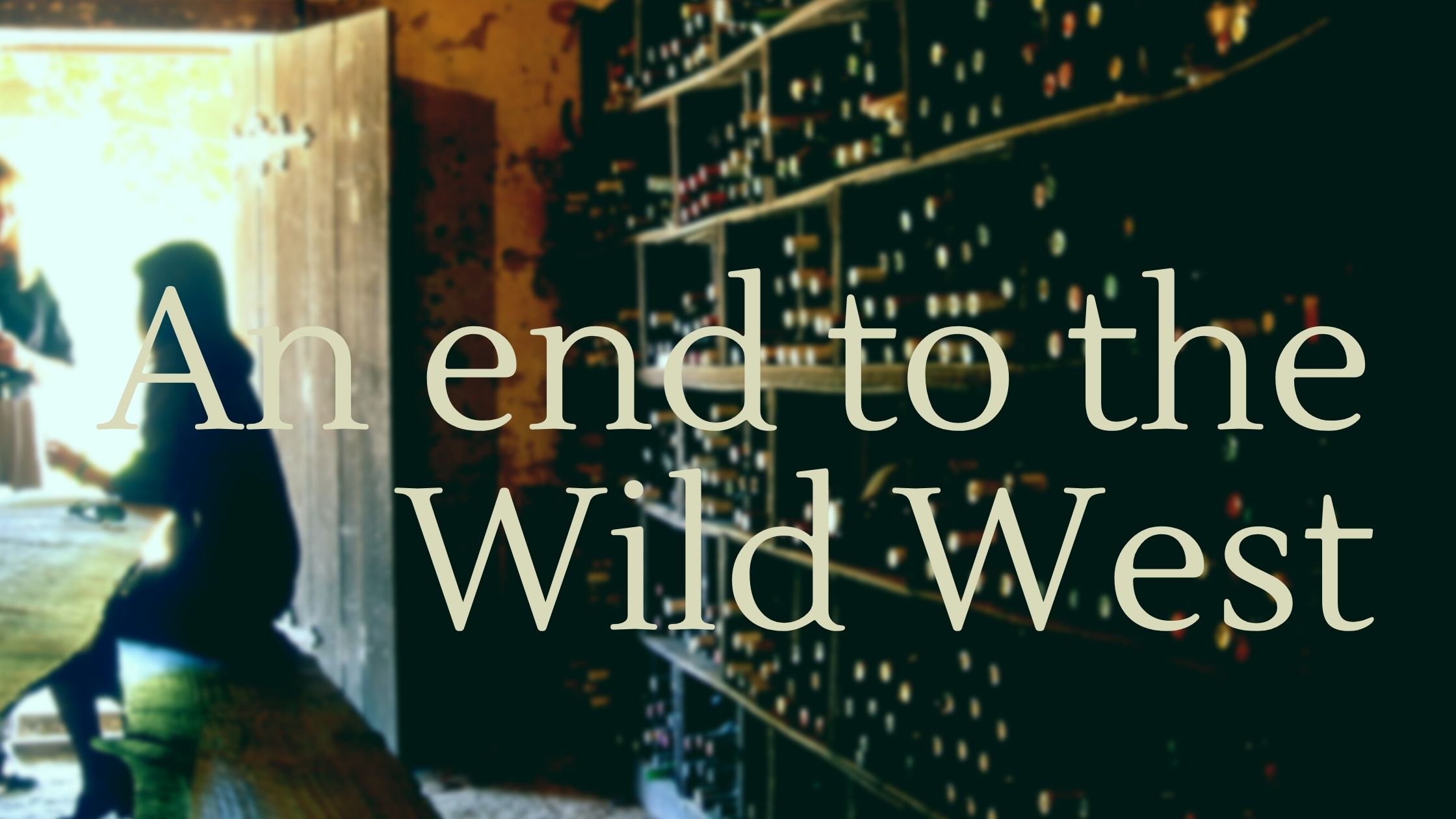 Of course, digital gold also increases the potential for fraud. Depositories are meant to hold meticulous records about how many and which bars have been sold. A third-party auditor is responsible for matching what’s sold with what’s still in the vaults.

However, when the auditing process doesn’t work as it should, things can fall apart. A company could sell the same bar multiple times, or sell gold that it doesn’t yet actually own. Or the gold itself could be flawed—like a recent case in China, where US$1 billion worth of gold bars turned out to be gold-coated copper.

In Indonesia, gold scams have been of smaller scale, and the more prominent ones occurred in the pre-digital gold era. In 2011, a firm called Golden Trader Indonesia Syariah sold gold to buyers at a much higher price than the official rate, but promised fixed monthly returns if buyers didn’t withdraw the gold. It was a classic Ponzi scheme. The investors never saw those returns, and the scammers escaped overseas.

With a growing number of digital gold apps, there’s a fear of a new wave of scams and need for stricter regulatory oversight.

“We have to keep the industry healthy. We hope everyone follows the regulations,” said Indra Sjuriah, the founder of Indogold, one of the oldest players. Indogold is the digital gold specialist Bukalapak has integrated into its BukaEmas feature.

Sjuriah’s family ran a traditional, offline B2B gold business since the ’70s, but he added a web-supported B2C arm in 2009. Which was “way before any regulation existed,” he said. “We stored gold and money at our place.”

None of that is possible anymore, but there’s still uncertainty about exactly which licences digital gold companies need to operate legally in Indonesia.

Traditional gold brokers would have been registered with Indonesia’s Financial Services Authority (OJK), where they operate with a pawn brokerage licence. Pegadaian, a state-owned firm, falls into this category. When it launched a digital gold app, it was simply seen as an extension of its offline business.

Bappebti hasn’t awarded a licence to any digital gold player yet. “If Bappebti is now responsible, we assume Pegadaian will need to split off that business unit and get this new licence,” said an industry insider, who did not want to be named.