To Lazada’s credit, it has put in place measures to push sellers to comply with tax laws over the past few years. For instance, Lazada sellers whose annual gross sales exceed Php 3 million (US$60,760)—the threshold for VAT filing—must become “corporate sellers” and submit:

A certificate of registration from BIR 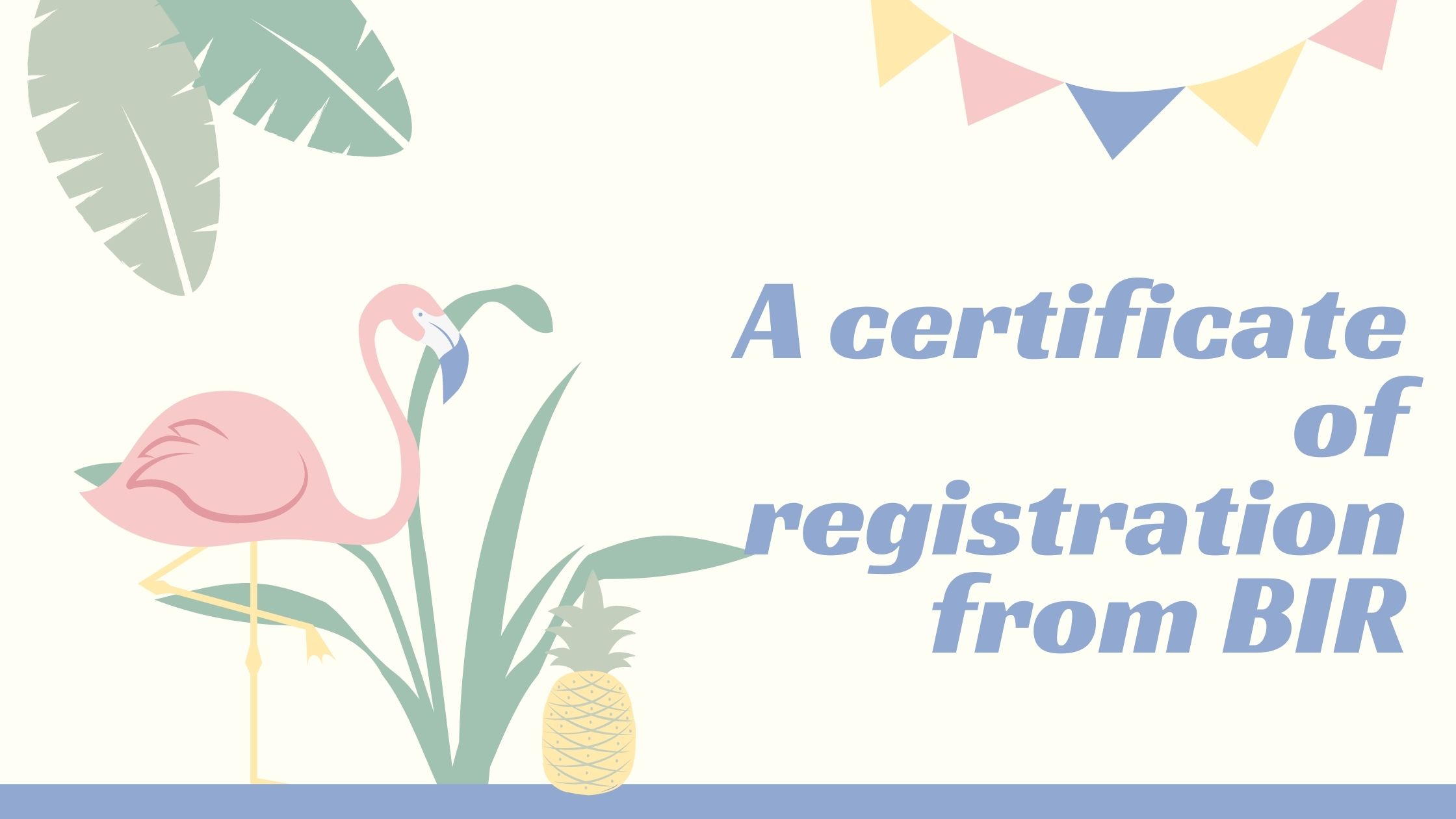 a bank account that matches the name on the registration certificate
If they don’t, Lazada can limit their sales or hold their payouts, said Taxumo and merchants interviewed by us.

Sellers that fall below the Php 3 million threshold must sign up as members of the Online Micro Sellers Marketing Cooperative (OMSMC) or their Lazada stores get deactivated. On its website, OMSMC says it allows merchants to operate shops on Lazada even without a business registration. “Once a product is sold, the cooperative issues a sales invoice to the buyer on the merchant’s behalf.” It also promises to complete the registrations and permits of its members when their sales surpass Php 3 million.

Taxumo is working with Lazada and OMSMC in educating small sellers about the benefits and the process of paying taxes.

In contrast, rival Shopee only requires sellers on Shopee Mall to submit their BIR registration certificates. Shopee Mall features official shops that are distributors of a certain brand and/or sell their own brand.

Social media, of course, is a whole other game.

While social shopping begins on a platform like Facebook and Instagram, where products are discovered, it doesn’t end there. Instead, users negotiate the sale though chat, text message or call, with transactions completed via online transfer or cash on delivery.

Unlike other marketplaces, Facebook makes money from ads. It doesn’t take a cut of deals or charge seller fees. It learns as much as it can about users for targeted advertising. The fact that so much of commerce happens away from social platforms like Facebook limits the data they can collect.

It’s an industry that’s difficult to track, but Tsai said the tax bureau has its ways. Sting operations, in particular. BIR can deploy undercover agents to make deals with online sellers and spot those that don’t issue BIR-registered official receipts.

BIR Deputy Commissioner Arnel Guballa previously clarified that the bureau is not going after casual sellers who have probably sold products for measly amounts and are not “habitually engaged”.

“Going after small fish could also be burdensome for the BIR. It’s not worth the time and cost,” says an accounting firm executive, who requested anonymity for they are not authorised to speak with the media.

Melody Austria began selling potted plants on Facebook in June as a side hustle. Having earned Php 40,000 (US$810) in her first month, the BIR’s order is a real concern for her. “I’m not sure if I’d want to do this for the long term. I’m also watching out for possible reinstating of strict lockdown policies. That will definitely have an impact on how I source my goods,” she said.