The investment into technology, and expansion into the Philippines and another new market, though, is eating into Singlife’s profits. 2020 will be another investment year for the company, which is in its growth phase and requires capital, says de Oude. “It’s not like we’re digging holes in the ground and burning the capital, but it is needed to support the regulatory solvency and our business as it grows.”

Racing against the big boys 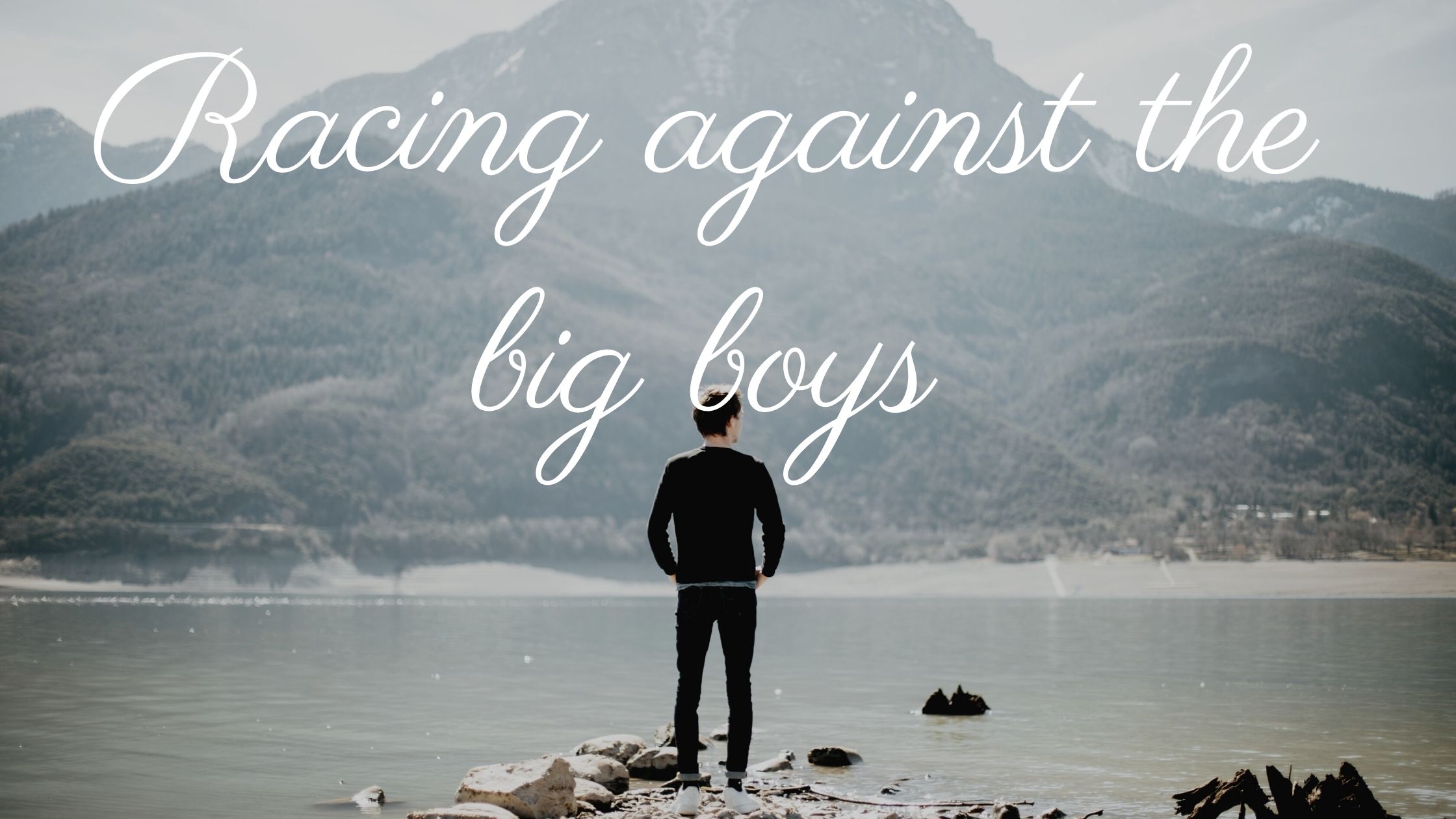 As a tiny player in a tiny market, Singlife is trying to make it into a big boys’ club. A club that’s dominated by established insurers such as Prudential, Tokio Marine, Sun Life, and AIA, just to name a few, which have been in the market for decades and are managing assets worth billions.

While there were no disruptive forces that pressured the insurance industry into changes previously, the situation has now changed. Emerging non-traditional insurers are raising the bar for customer experience. Especially since MAS put forth a fintech regulatory sandbox in 2016 to spur innovation.

“Perhaps some insurers have become too complacent over the years, preferring to point to stringent regulations in the marketplace for a lack of innovation, and hoping that the high barriers to entry will keep away new challengers,” says EY’s Bruce.

Insurers are now feeling the heat to keep up with the ever-rising expectations of younger consumers, says Rudolf Winklhofer, consulting director, technology, at Deloitte Southeast Asia. The majority of the insurance industry is struggling to build digital capabilities due to outdated technology, he adds.

NTUC Income, Singapore’s largest and oldest composite insurer with S$41.9 billion (US$30.1 billion) of AUM, set up a digital transformation unit a few years ago to reimagine the insurance business. It went on to launch a life insurance portal, where consumers can purchase products online, and a digital financial advisor, called askSage.

“Covid-19 has pushed [for a] higher adoption of our e-services, where customers are able to check on their policies, file claims and even purchase new policies on their own via our digital platforms”

Most recently, it rolled out SNACK, a bite-sized, stackable insurance product embedded in an app. It eases cash flow and allows consumers to break down premiums into tiny bits. Consumers can decide when and how frequently premiums are paid.

Interestingly, Japanese insurer Sumitomo Life Insurance holds a 22.6% stake in Singlife. The Osaka-headquartered company aims to leverage the synergy to boost its own sales. Does the significant minority stake signal an eventual takeover?

de Oude says there have been approaches by larger companies to acquire Singlife, but he has no intention of selling it. There’s more than enough private capital to help Singlife grow. The company expects to get more strategic investors on board, he adds.