Singlife recorded a profit of S$5.2 million (US$3.7 million) in the year ended December 2018, but lost S$47 million (US$33.7 million) the following year. It had to reinvest its profits in order to grow across the region. In early 2020, it received a green light to operate in the Philippines, although the launch has been delayed as the country entered a nationwide lockdown on 16 March.

However, that hasn’t stopped Singlife from pursuing new markets. Without giving any specific details, de Oude says the insurer is already in the process of finalising an expansion to one of Southeast Asia’s markets. A new product launch is also on the cards later this year. 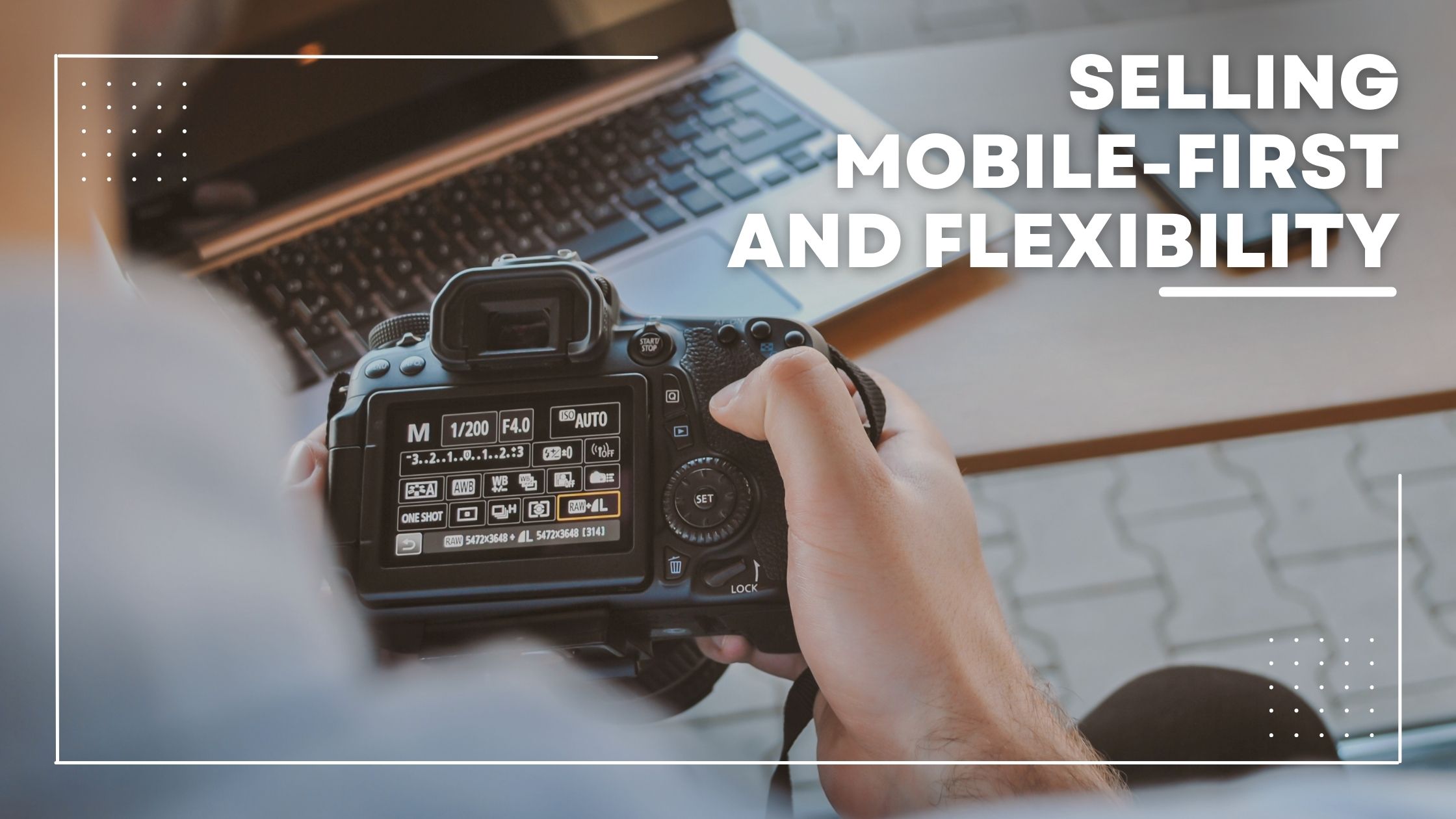 Singlife’s flexibility in terms of being both digital and traditional has helped the insurer keep a balance.

As they say, insurance is sold, not bought. It’s a complex financial product, where people would like to spend more time to go through the fine print and perhaps deal with a financial advisor, says Zennon Kapron, director at fintech research and consulting firm Kapronasia.

Hence, it would be challenging to sell higher-value insurance plans through digital channels only. Insurers, new or traditional, should aim for an omni-channel strategy with a mix of human and digital touchpoints, says Brandon Bruce, Asean insurance leader for global consultancy Ernst & Young.

However, Singapore has an extremely competitive life insurance market: there are 17 direct life insurers and nine direct composite insurers. Many of the traditional incumbents are starting to take a more serious stance on digital transformation in order to keep up with consumers.

Singlife also has a formidable opponent in Hong Kong-headquartered insurer FWD Group, which has been expanding at breakneck speed across Asia. It has made acquisitions worth over US$6 billion since entering the market in 2013.

It remains to be seen if Singlife, the newest kid on the block, can stay ahead in this race.

On June 29, through a partnership with Malaysian insurer Etiqa Insurance, Singapore’s telco giant Singtel also launched an insurance savings product—Dash EasyEarn—that is available to its users on the telco’s e-wallet app.

A strong digital platform allows insurers to give their consumers the personalised experience they expect, while also allowing the human touch to be available as and when needed, he says. It also helps them improve cost efficiencies and sell more policies.

“Across these markets, the need is simple: everybody needs to unlock the potential of their money, whether you’re a wealthy Singapore resident or you have lesser financial resources and don’t live in Singapore,” says de Oude. “The good thing about technology is that it’s pervasive and totally scalable…we have something for everybody.”

“Large insurers that have been around for a long time tend to adopt a conservative leadership style that is risk-averse and shy from new initiatives, thus slowing down the digitalisation process. However, this is changing with new, young leaders pushing for innovations”