And there’s a lot that’s taxable. The Philippine e-commerce industry’s gross merchandise volume was forecast to grow by a compound annual rate of 36% to US$12 billion in 2025 – from US$500 million in 2015, according to a report led by Google. Online marketplaces—Lazada, owned by Chinese internet giant Alibaba, and Shopee, owned by Singapore-based gaming giant Sea—dominate the scene. But social media apps are also key drivers; the Philippines is home to 73 million users. Research from payments company PayPal shows that 87% of Filipino merchants sell products on social media. Facebook also drives traffic and engagement on Lazada and Shopee.

When you’re visited by the taxman 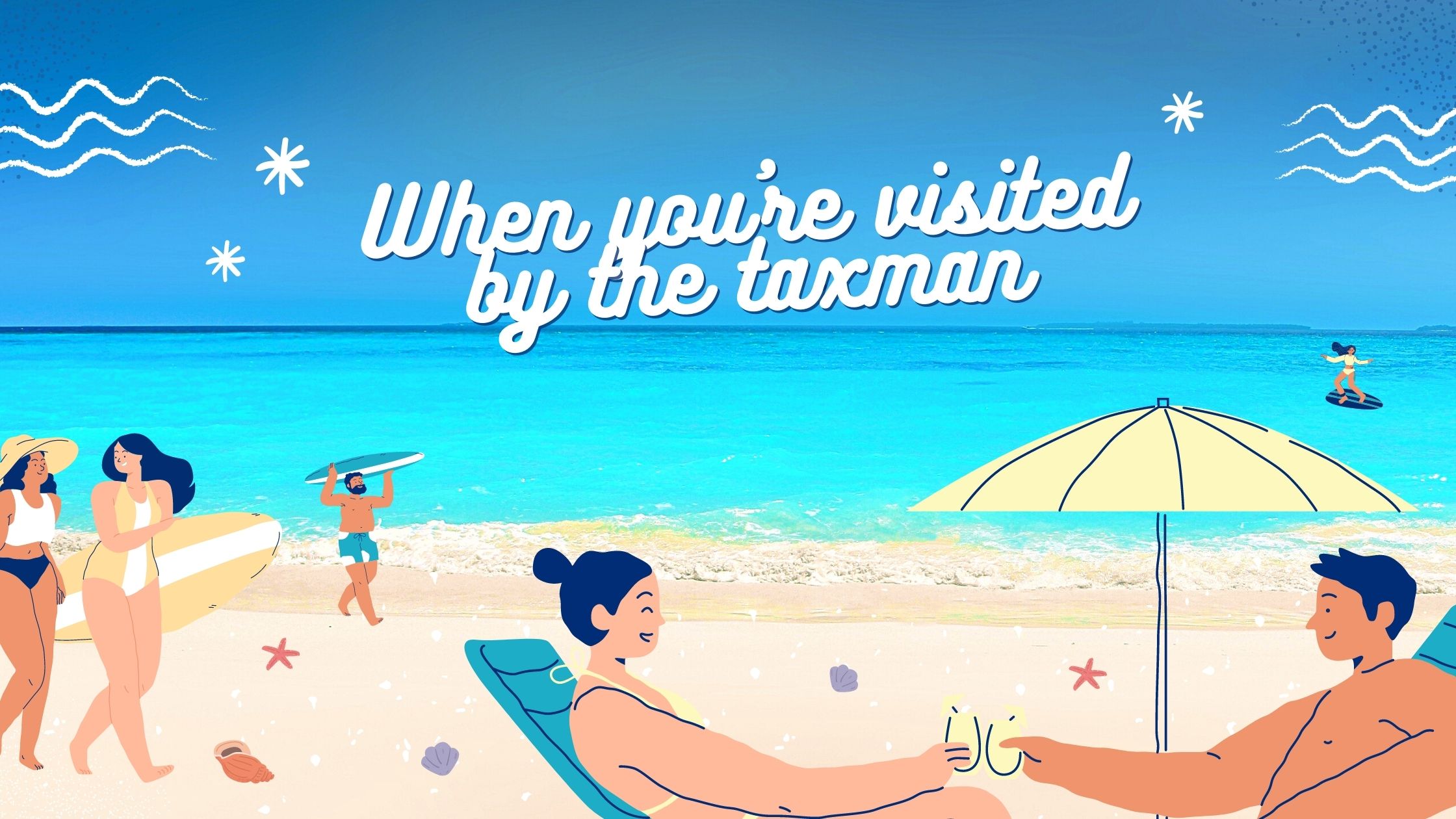 With Covid, “online purchasing, digital consumption and average online basket size all have risen substantially and will continue to grow at record-setting rates,” says a report by Facebook and Bain & Company, which analysed the buying patterns of 8,600 consumers in six Southeast Asian countries in the first half of 2020. Among their key findings:

47% of consumers decreased offline purchases
30% increased their online spending
45% increased online buying of groceries
84% have tried new apps and are likely to continue use them
A demand for tax, therefore, in theory, makes sense.

However, the BIR’s move has drawn flak from several lawmakers who’ve complained about the agency’s ill timing. They noted many have turned to online selling as a way to cope with the pandemic.

But the BIR is keen on taxing high-volume sellers. Sellers whose annual income does not exceed Php 250,000 (US$5,060), though required to register with BIR, have tax-exemption, the bureau emphasised.

The income tax issue is separate from another tax: the 12% value-added (VAT) or sales tax, which affects buyers not sellers. VAT is collected by the seller and remitted to the government.

At the Philippine Congress, a bill has been filed seeking to levy both income and VAT taxes on digital services based offshore—be it Netflix, Spotify, or Facebook and Google. Overseas sellers on Lazada and Shopee that cater to Filipinos also fall under this category.

The Department of Finance, which governs the BIR, says the goal extends beyond raising funds to fight Covid-19. The government wants to establish a tax collection framework for online transactions so there’s no erosion of the tax base.

For tax authorities to trace transactions, though, particularly on social media, is a formidable task.

Looking at the good, not the ugly

Many sellers don’t register with the BIR and pay taxes, says Filbert Tsai, chief strategist at startup consulting firm UpSmart. “There are those who are registered but don’t issue official receipts. Cash payments are also very popular, and they’re tough to trace.”

“I understand the plight of mom-and-pop shops. There’s cost tied to compliance,” Tsai adds. On top of your actual taxes, you have to pay fees to secure business permits and register your company, as well as hire an accountant to help you with tax filing. If you hire just anyone to scrimp on spending, they may not be as thorough, which could get you in trouble if your business gets audited in the future, Tsai explains.