The Singapore-based company, which specialises in QR code payment solutions, rapidly expanded out into the rest of Southeast Asia in the last five years. It now has over 10,000 clients and has been appointed an authorised partner of Chinese super app WeChat. FOMO Pay even counts major regional brands such as international hotpot chain HaiDiLao, integrated resorts operator Marina Bay Sands, and the Changi Airport Group as its clients. “If you want to expand internationally but want to stay in Asia, Southeast Asia makes the most sense,” says Kapron.

AMTD seems to be taking a leaf out of FOMO Pay’s book even as it adds the company to its intricate web of allied businesses. But before it extends its reach into the rest of Southeast Asia, it intends to first build out its Singaporean SpiderNet. 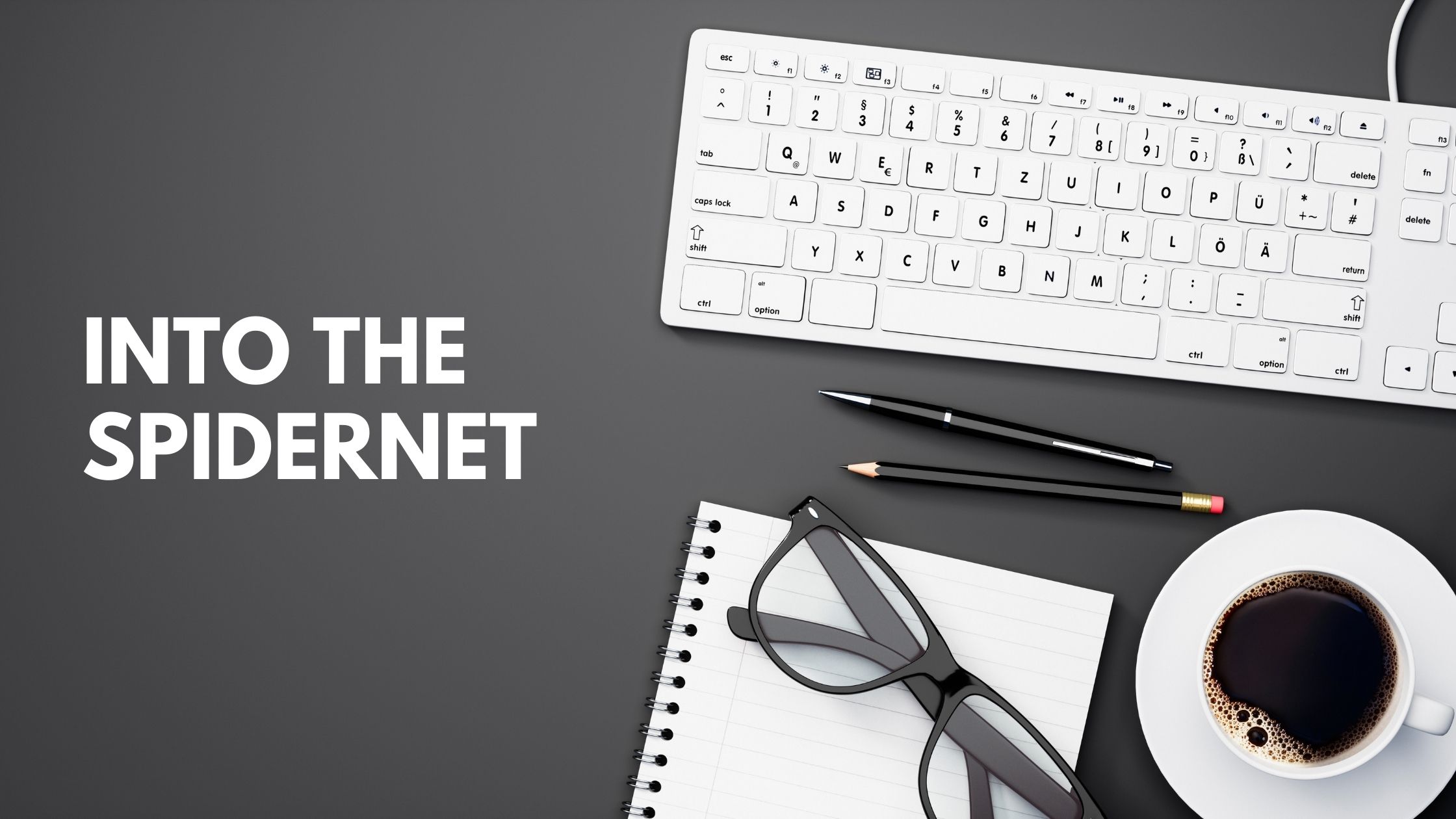 AMTD’s strategy is different from western companies, says a source familiar with the company. It focuses on getting local partners to understand the market. In comparison, western companies often parachute in personnel to run the office while entering a market. “Because you don’t know the market, you need local talent who can provide stability. Local partners bring value and you don’t have to build everything from scratch,” says the source quoted above, declining to be named as they aren’t authorised to speak to the media.

Furthermore, by only making majority control acquisitions and not changing the company’s name, AMTD also retains the brand value, and builds on existing customer relationships.

The first step in this direction was PolicyPal, which was the first graduate of MAS’ fintech regulatory sandbox. Not only does AMTD intend to make use of PolicyPal’s MAS-issued digital insurance licence, but it also wants to foster collaboration between the startup and its own insurance brokerage company—AMTD Risk Solution.

All three acquisitions were made with a combination of share-swap and cash, something AMTD calls it’s “Fusion-in” programme.

Its second port of call, CapBridge Financial, brings a wealth of private market and digital assets expertise to AMTD’s Singapore headquarters. Just like PolicyPal, CapBridge also has an MAS licence, albeit for capital markets. In addition, CapBridge has a Recognised Market Operator licence to run Singapore’s first regulated private securities exchange, 1exchange, which is based on blockchain technology.

AMTD is able to make these moves due to its DNA as an investment bank rather than a traditional bank, said the source familiar with the company. “When they move, they move fast,” says the source. “To be fair they are throwing massive resources and commitment on this. They’ll be able to put together a big alliance and scale the synergies across the board.”

Apart from building out its SpiderNet, the company also partnered with MAS and the Singapore FinTech Association to launch a S$6 million (US$4.3 million) solidarity grant for fintechs in May. The aim of the grant was to support fintechs with cashflow during the pandemic. AMTD contributed S$2 million (US$1.4 million) to the grant.