Now, it’s spinning a similar web in Singapore. The island nation has long rivalled Hong Kong as the region’s pre-eminent financial hub. But with civil unrest sweeping Hong Kong and China looking to clamp down on the city-state’s autonomy, Singapore has emerged the clear favourite. In fact, Hong Kong dropped three places to sixth, just below Singapore, in the biannual Global Financial Centres Index report published in March.

Breaking from tradition, the new CEO for Deutsche Bank’s Asia-Pacific operations will be based in Singapore rather than Hong Kong owing to the latter’s political volatile political climate

Singapore, though, isn’t just a destination. It’s a gateway to the rest of Southeast Asia.

Banking the unbanked is the ultimate goal of the financial services sector, and Southeast Asia’s potential on that front is unmistakable. With 198 million unbanked, and another 98 million underbanked out of the region’s 400 million working adults, many companies have turned their eye to the region. In fact, of the remaining 14 applicants for a Singapore digital bank licence, at least six of them are Chinese companies. Amid this heightened interest, AMTD is looking to stake its claim. 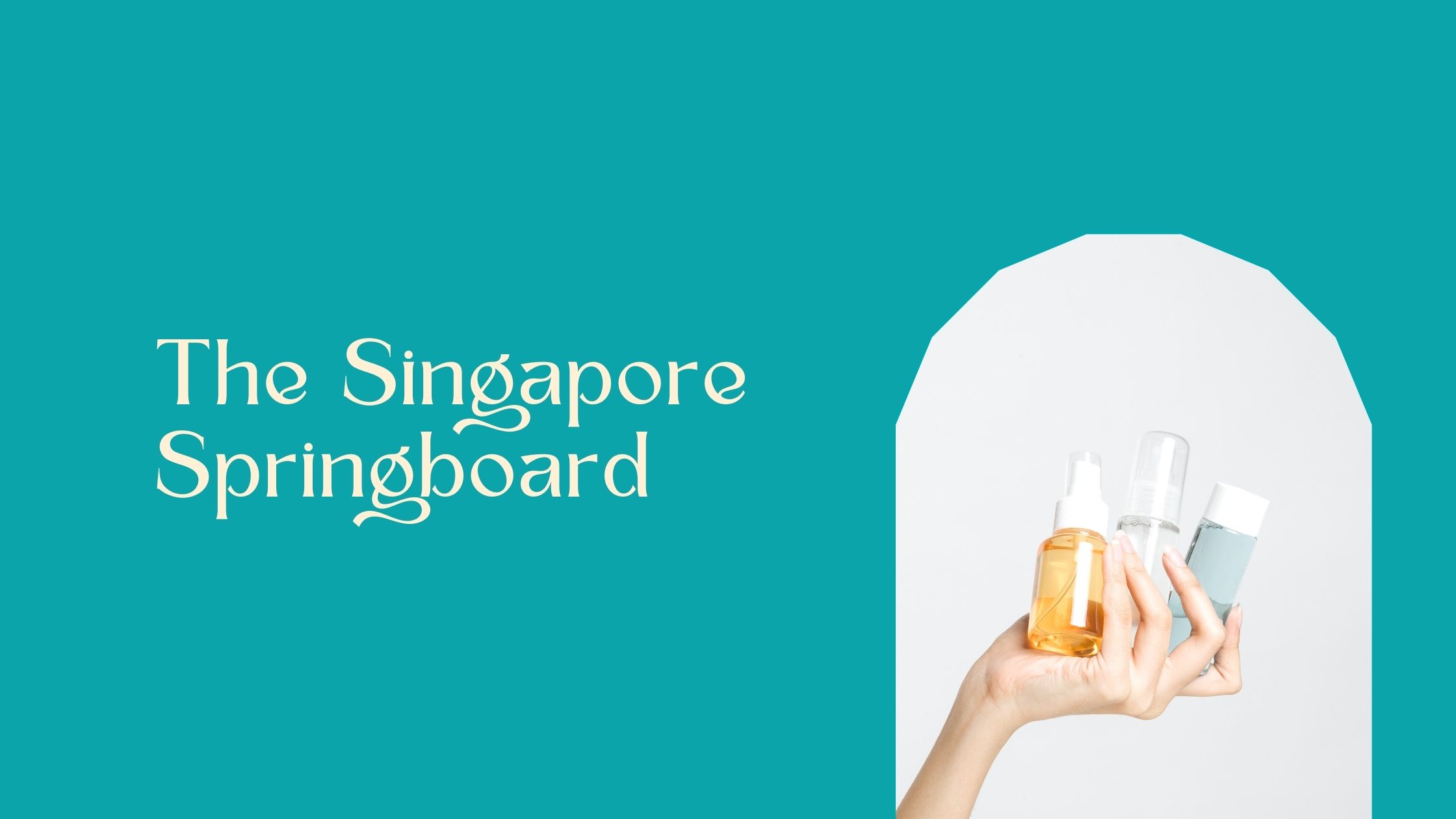 Founded in 2003 by the multinational conglomerate CK Hutchison Holdings, AMTD built a name for itself in Hong Kong and China. It was here that the company pioneered its SpiderNet ecosystem.

Some of its portfolio companies of note include the Bank of Qingdao, the largest city commercial bank in China’s Shandong province, and 58 Finance, China’s largest online classifieds platform by traffic and revenue. The company also has a digital bank in Hong Kong in partnership with Chinese electronics major Xiaomi.

Not content with just dominating its home market, AMTD is looking to expand its footprint, with plans to establish a presence in key financial centres around the world. At present, Singapore sits on top of that list.

The country is something of a dream destination for fintechs. Its allure lies in its free trade agreements, tax and investment treaties, and fintech cooperation agreements, says Wong Nai Seng, Southeast Asia lead at Deloitte Asia Pacific Centre for Regulatory Strategy.

Singapore has signed 25 free trade agreements as a single trading partner and as a trading bloc with the Association of Southeast Asian Nations (ASEAN). The island republic’s financial regulator, the Monetary Authority of Singapore (MAS), has signed 33 fintech cooperation agreements with various countries across the world as well.

Last year, the city-state even launched a regulatory “Sandbox Express” to provide firms with a faster option to test innovative financial products and services in the market.

More importantly, though, with Singapore as a base, financial institutions can gun for the various digital bank licences around Southeast Asia and execute a pan-regional strategy. Zennon Kapron, director of fintech research and consulting firm Kapronasia, cites FOMO Pay as an example.